Rolie Polie Olie was a children’s television series produced by Nelvana, distributed by Disney, and created by William Joyce, Maggie Swanson, and Anne Wood. The show centers on a little roly pollie who is composed of several spheres and other three-dimensional geometric shapes. The show was one of the earliest series that was fully animated in CGI, and the first CGI animated preschool series.Rolie Polie Olie now airs in reruns on Disney Junior.

Rolie Polie Olie won a Gemini Award in Canada for “Best Animated Program” in 1999. The show also won a Daytime Emmy Award for “Outstanding Special Class Animated Program” in 2000 and 2005. William Joyce won a 1999 Daytime Emmy for Best Production Design for this series. The show has a vintage atmosphere reminiscent of the 1950s and early 1960s, with futuristic elements. 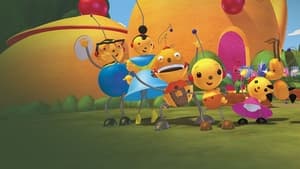 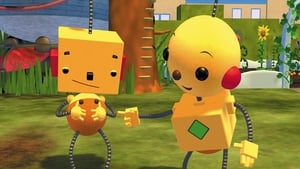 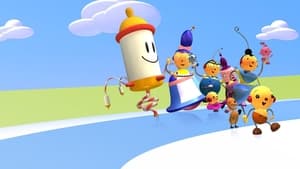 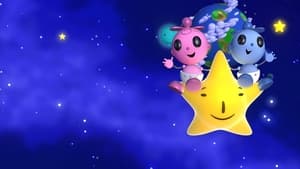 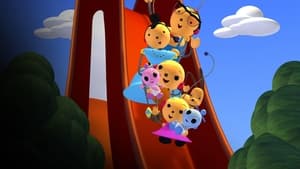